OEM (original equipment manufacturer). Originally, OEM referred to a company which originally designed a given product, which was then this company sold to other companies to rebuilt or rebrand and resell.

but as time passing. now, OEM is more frequently used to describe those companies in the business of remanufacturing or rebranding a manufacturer's products and selling them to end customers.

OEM castings, means manufacturers make patterns mould toolings according to the originally designed products drawings or samples of the importing company, machining the castings accrding to the importers's drawing and request without modification. and exporting these OEM castings to the vendors back, Alternatively, it may incorporate and bundle the vendor's products with its own technology for resale.

Vendors or say OEM castings importers needs of this type of OEM Castings. At times, major OEM castings vendors will themselves enter OEM arrangements to supplement their product lines. 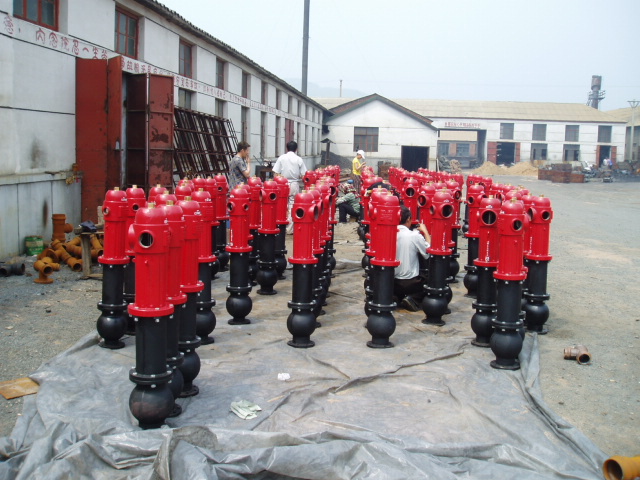 OEM fire hydrant made in china

by the way, the OEM castings suppliers must sign an OEM agreement with vendors to get the production license for OEM making this product to prevent from any violent of this OEM products' copyright.

OEM valve castings made in china 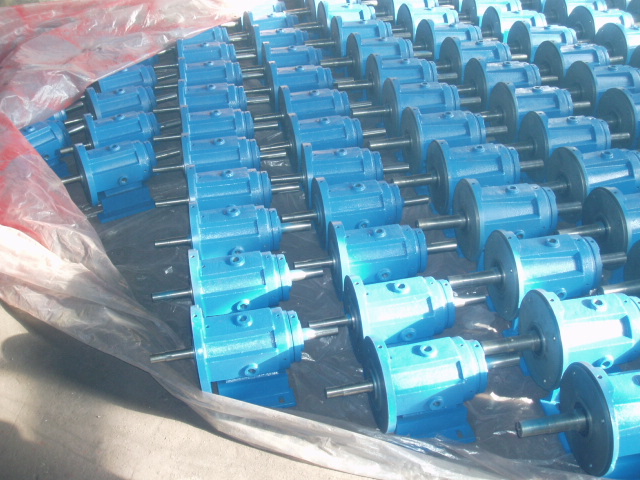 OEM pump castings made in china

OEM bench vises made in china

OEM is also help China manufacturers improved their manufacturing knowhow and manegment system. and hope China OEM industry can change from OEM castings to OEM ready for use finished products.

本文链接地址: what is OEM castings?