Die casting may be classified as a permanent mold casting system in die casting and foundry; however, it differs from the process that the molten metal is forced into the mold or die under high (1000 to 30,000psi;6.89 to 206.8MPa) pressure during die casting process in die casting foundry.

during die casting process,the  die casting material solidifies rapidly( within a fraction of a second) because the die is water cooled. Upon solidification. the die is opened and ejector pins automatically knock the castings out of the die.

most of the castings will have die casting flash where the two die halves come together. This is usually removed in a trimming die, but may be done with the aid of abrasive belts or wheels or by tumbling now in china die casting suppliers foundryies.

if the parts are small. several of them may be made at one time in that is termed a multicavity die.

the hot chamber die casting machine is shown following picture. the material is kept in a heated holding pot. as the plunger descends. the required amount of alloy is automatically forced into the die. as the pistion retracts. the cylinder is again filled with the right amount of molten metal.an integrap feeding system makes the hot chamber die casting machine easy to automate. recent improvements in design make the machines particularly advantageous for magnesium parts in china die casting factories. 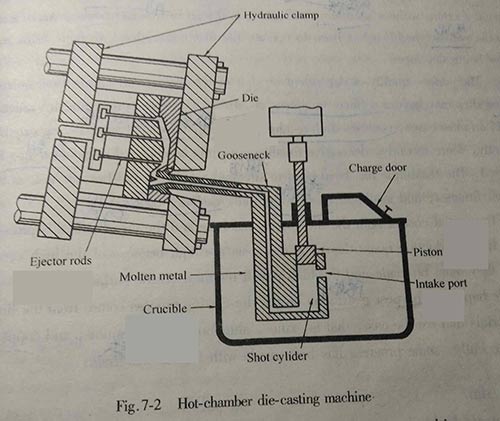 this process gets its name from the fact that the metal is ladled into the cold chamber for each shot. this procedure is necessary to keep the moltenmetal contact time with the steel cylinder to a minimum. this process is used for copper based metals and aluminum.

die casting machines can produce large quantities of parts with closed tolerance and smooth surfaces. the size is only limited by the capacity of the machine. most die castings are limited to about 75lb(34kg)zinc, 65lb(30kg)aluminum. and 44lb(20kg) of magnesim. die casting companies in china can make all range of such types of die castings.

die casting in china can provide thinner sections than any other casting process. wall thickness as thin as 0.015in (0.38mm) can be achieved with aluminum in small items.

some difficulty is experienced in getting sound castings in the larger capacities for die casting factory  have face to. Gases tend to be entrapped. which results in low strength and annoying leaks. one way to reduce metal sections without sacrificing strength is to design in ribs and bosses.

anothers approach to the porosity problem has been to operate the machine under a vacuum. this process is now being developed in china die casting suppliers factory.

the surface quality is dependent on that of the mold. parts made from new or repolished dies may have a surface roughness of 24uin, the hight surface finish available means that. in most cases, coating such as chrome plating. anodizing and painting may be applied directly.

more recently,decorative finishes of texture as obtained by photoetching have been applied. the technique as been used to simulate woodgrain finishes. as well as textile and leather finsihes, and to obtain checking and crosshatching take by die casting companies in china.

the initial cost of both the die casting machine and the dies limits this process to relatively high production quantities. the die costs are high because of the high accuracy with which they must be made and the high polish required to the surface.

perhaps the sharpest restriction on the die casting process comes from the limited range of materials that can be cast,that is, zinc-, aluminum- .magnesiom-, and copper-based allys, recently, some progress have been made with ferrous materials in china die casting suppliers foundry. 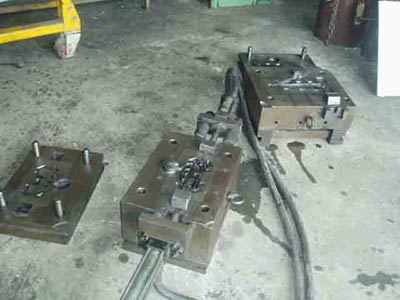 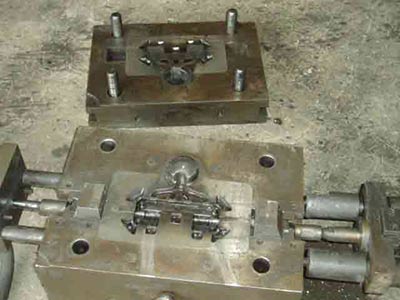 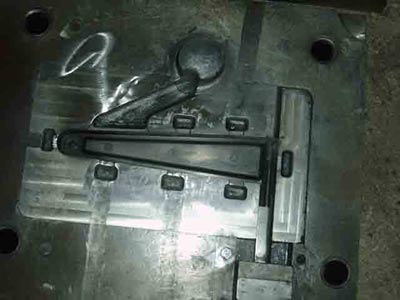 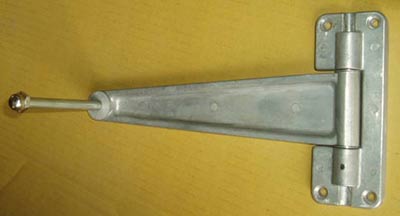 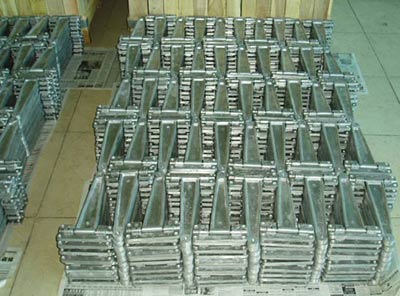